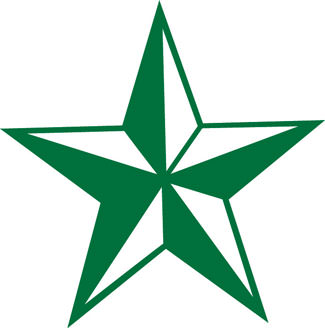 What Do the Awards Represent?

Established in 1987, each year as part of the global Lasallian educational movement, Manhattan College seeks nominations for our Distinguished Lasallians of the year. The award is named for Saint John Baptist de La Salle, patron saint of teachers, educational innovator, and founder of the Brothers of the Christian Schools (commonly known as De La Salle Christian Brothers). Manhattan College was founded by the Brothers in 1853 and owes its distinctively unique Lasallian heritage to the first founding Brothers and the many Brothers, faculty, staff and administrators who have since served the College.

Who Are Distinguished Lasallians?

Distinguished Lasallians are people who exemplify the highest of Lasallian values to students, colleagues, and community members. They are persons of faith who teach by example and give life to the Lasallian values that animate and sustain the core identity that inspires the mission of Manhattan College as a Lasallian Catholic college.